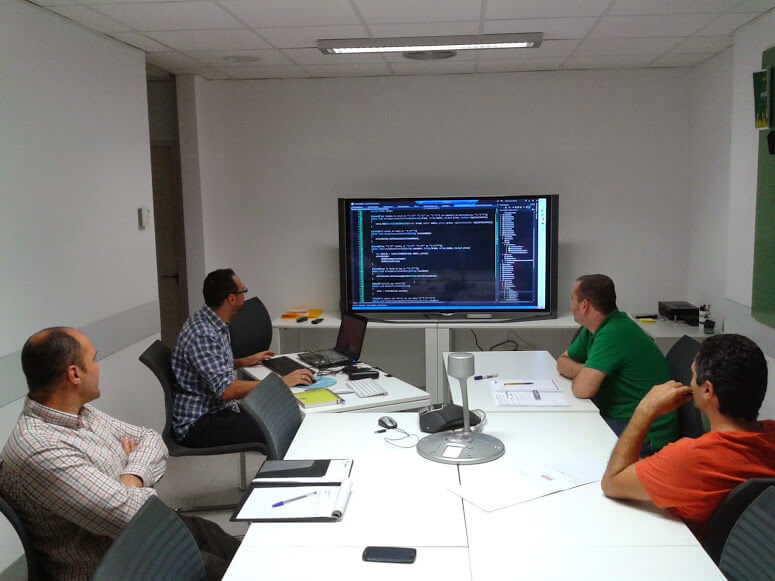 In the past edition of Socrates UK, I met Gianfranco Alongi who told us about his team’s experience with Mob Programming. It was the first time I heard about it. As the site says, Mob programming is people working at the same time, in the same space, at the same computer, on the same thing. Gianfranco said it was very useful for them.

At the beginning of November three of my fellow craftsmen and I joined a team of other 12 developers to work on a new project. We are building a DMS (Dealer management system) and an IMS (Importer management system). The project is very exciting but we don’t have a clue on the domain. We are also a lot of people with different programming styles. So we decided to give Mob Programming a try and after a few weeks the results are very positive.

Some lessons we have learned along the way:

So far the project is just fantastic. People are awesome, learning incredibly fast, very enthusiastic. Everyone wants to learn and contribute. We are all learning a lot and doing our best. I can’t think of a better project. We are very lucky. 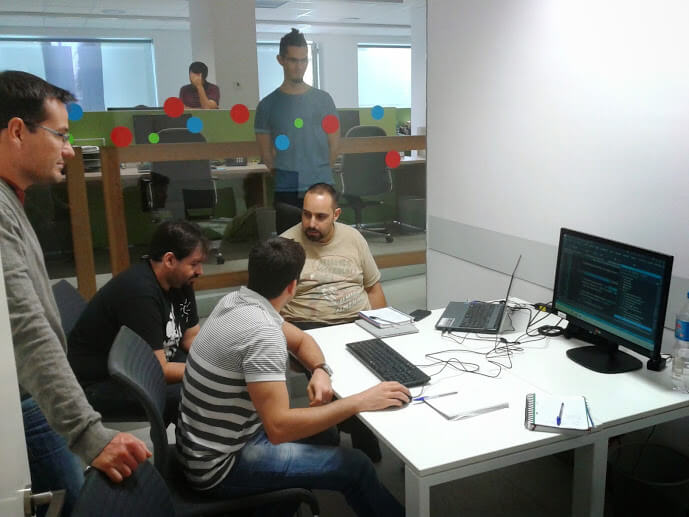